elevating law in evansville, in

We have extensive experience with the following areas: Petroleum, Litigation, Real Estate and more.

For those seeking counsel in real estate matters, our areas of expertise include: Construction, Development, Land Use, Litigation and more.

Every criminal case is a serious matter. There are lifelong consequences for any person accused or convicted of committing a crime.

As a part of the "American Recovery and Reinvestment Act of 2009" a civil penalty structure was put in place for Health Insurace Portability and Asccountability Act (HIPAA) violations.

Probate is the court procedure by which a decedent’s property is administered for the purpose of passing ownership of assets remaining in the decedent’s name at his/her death.

A recent Idaho Federal District Court Case, along with two prior litigation successes by the FTC, raise significant questions about hospital acquisitions of physician practices.

The recent decision of the Idaho Federal Court required the unwinding of the hospital’s acquisition of a physician owned group. This order was given despite the Court’s prior order in 2012, allowing the acquisition.

Many insurers have been rolling out “narrow networks”.  We have previously reported on concerns that the networks were too narrow and cause significant displacements among policyholders seeking not only to maintain relationships with doctors, but also seeking any type of out of the ordinary services, treatment or prescriptions.  HHS released new regulations on March 14th.  While these regulations are still being analyzed in detail, it appears that these new regulations will require the following:

HOW MUCH IS TOO MUCH?

This week the United States Supreme Court opined that whistleblower protections apply not just to publicly traded companies, but also to subcontractors that do business with them.  The Justices were interpreting part of the Sarbanes-Oxley Act of 2002 to reform Wall Street and set standards for all U.S. publicly traded companies, boards, managements and public accounting firms.

Jones • Wallace, LLC enjoys a great show and wonderful company as they celebrate five years together at Roppongi Japanese Steak and Sushi! 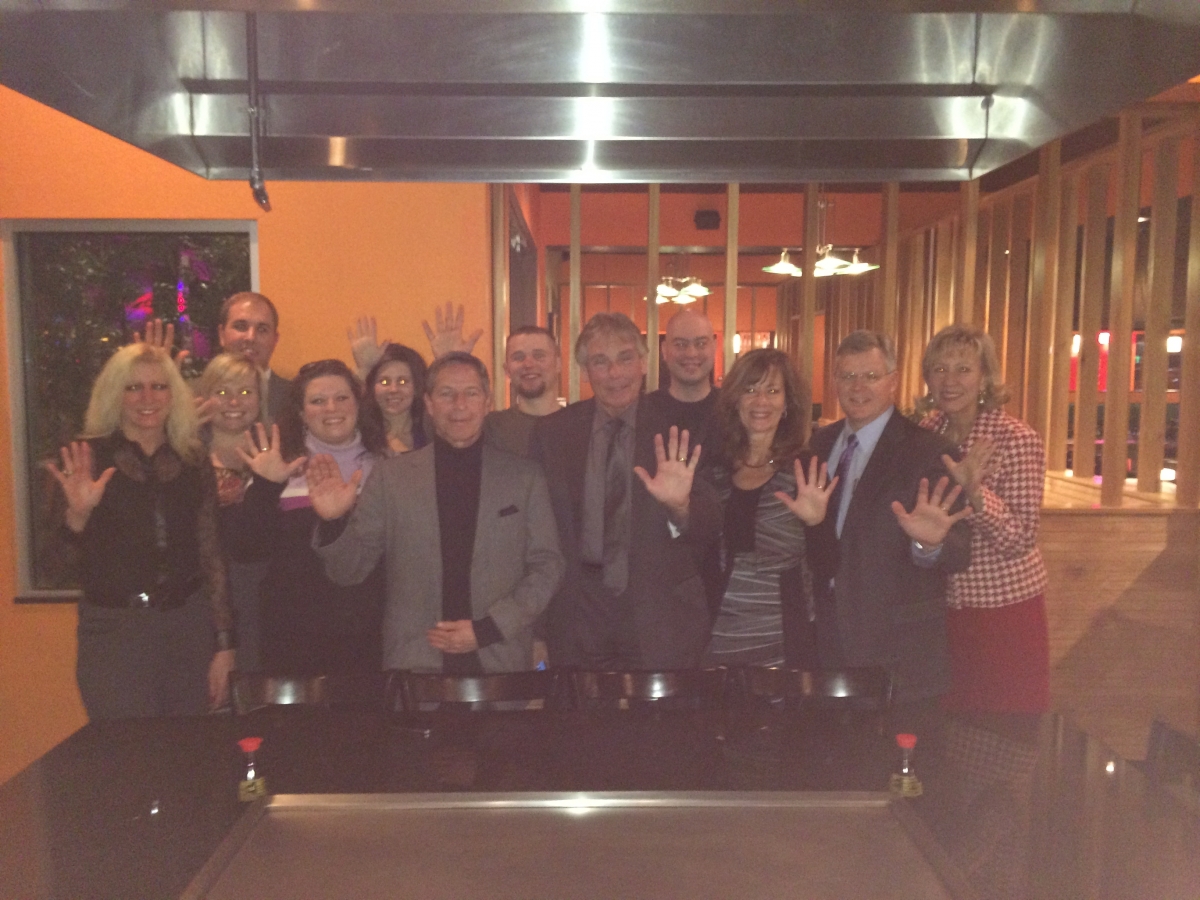 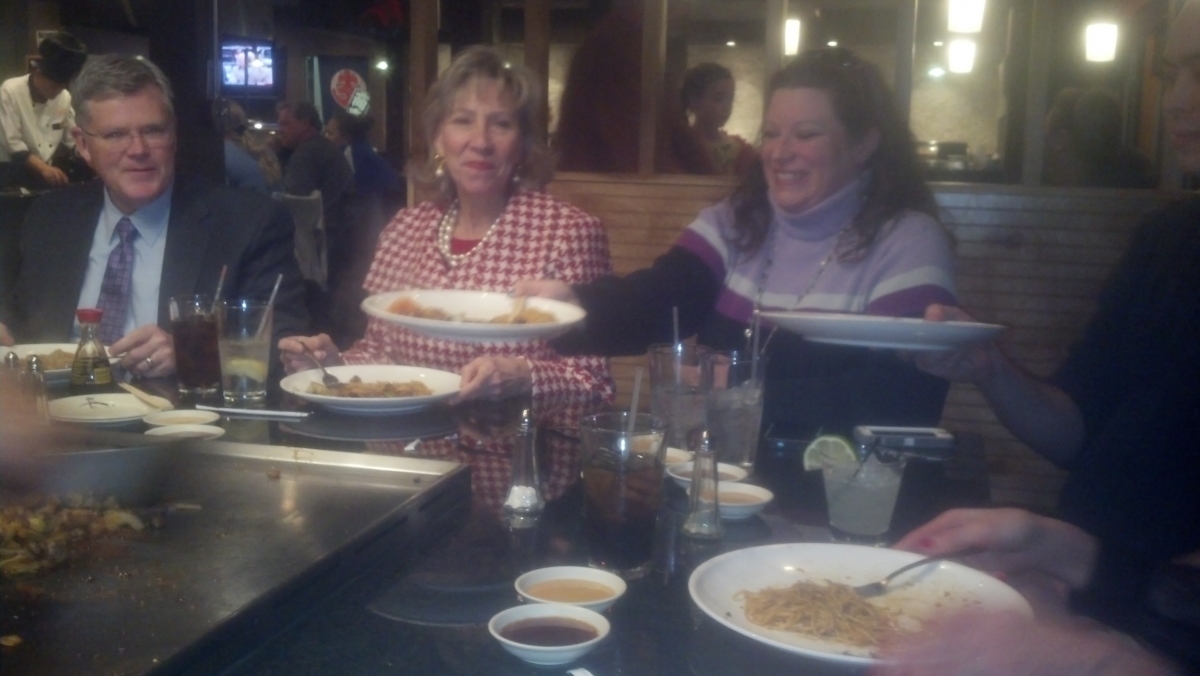 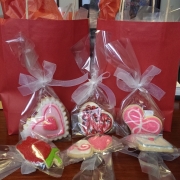 On February 2, 2014 we celebrated our five year anniversary as Jones • Wallace, LLC!  Yum!

Here are some of the members of Jones • Wallace, LLC showing their excitement at reaching our five year anniversary. 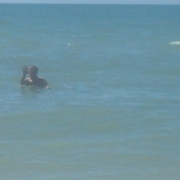 THE NEW WORLD OF PROVIDER RELATIONSHIPS

Changes in health provider relationships continue.  The last year alone has dramatically changed provider relationships with insurance companies/payors.  Our experience is that insurance company payors have stopped any pretense of negotiations, much less good faith negotiations, with providers over reimbursement rates.  We see primarily that providers may take it or leave it, be in or out of network, but will have no opportunity to have intelligent discussions of fair reimbursement rates with their insurance company payors.

Medicare wants a new rule giving CMS the power to bar physicians and other providers who engage in abusive prescribing, CMS also wants to require all physicians prescribing Part D patients pharmaceuticals to have to enroll in Medicare, verifying their credentials, and disclosing professional discipline and criminal history.  The proposal would take effect January 1, 2015. 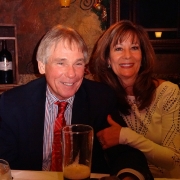 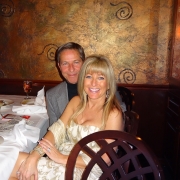 Paul and Brenda Wallace sipping Champaign and enjoying the festivities. 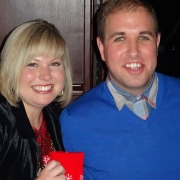 Craig and Jaime Emig enjoying a game of Guess Who!

In recent years we have been faced with at least a yearly crisis over Sustainable Growth Rate (SGR) mandated cuts in Medicare payments for doctors.

Physicians are normally paid on a fee for service basis as opposed to the bundled service model used for many other services provided under Medicare.  Usually when a physician’s services are bundled, it is with a hospital based or ACO model.  Therefore, the SGR formal based spending limits tend to have a higher impact on physicians.

HHS has long prohibited waivers of cost sharing amounts for recipients of Medicare or other federal healthcare programs.  HHS has characterized such general waivers as violations of the anti kick back statutes (AKS).  While the reasoning may or may not be valid, HHS’ position is longstanding.

Recently, a county fire department sought approval of waiver of co-pays or cost sharing for emergency ambulance services.  OIG approved this.  Truly, it is a no brainer given that there is an existing rule which specifically approves such arrangements. 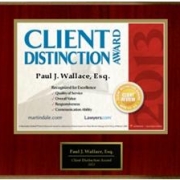 Congratulations Paul Wallace of Jones • Wallace, LLC who received the Client Distinction Award!  Paul Wallace has earned a Client Review Rating Score of 4.5 or higher on a scale of 1-5.

A new OIG Opinion posted November 12th indicates, once again, that cross ownership between two practices that provide services for each will almost automatically generate an objection to the arrangement based upon the anti-kickback and Stark laws.

Physician online ratings are becoming a fact of life.  These websites usually offer the opportunity for anonymous or near anonymous posters to post their vision and opinion, whether accurate and fair or not, about a physician and their offices.

State and Federal laws may offer some limited protection against incorrect factual statements about a physician, but dealing with bad or inaccurate reviews remains a troublesome area.

In one of the more compelling, ironic events of recent history, insurers in Pennsylvania wish to require hospitals and hospital owned doctor practices to contract with any willing insurer. 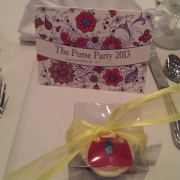 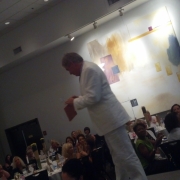 David Jones heats up the catwalk with one of the KSLADEMADE designs! 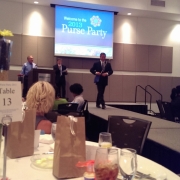 Paul Wallace models a beautiful over the shoulder purse!

New HIPAA and HITECH Security Rules are effective September 23rd.   By that date you must comply with Security Rules, and also must have obtained new business associate agreements which comply with the new rules.  Also, for the first time it is clear that business associate agreements are required of all of your PHI receiving vendors, whether they are law firms, accountants, IT companies or billing firms – if they receive PHI.

In 2010, as the administration touted the benefits of ACA, the hospital industry agreed to accept a $155 Billion decrease in Medicare payments to be effective over a decade.  Apparently, the calculus involved was that the increase in the number of insured patients under ACA would increase hospital volume for paying patients, even if at a substantially lower rate.  Since hospitals already provide a large amount of ‘free’ care for non-insured payments, the industry must have believed that this would be an acceptable trade-off.