elevating law in evansville, in

We have extensive experience with the following areas: Petroleum, Litigation, Real Estate and more.

For those seeking counsel in real estate matters, our areas of expertise include: Construction, Development, Land Use, Litigation and more.

Every criminal case is a serious matter. There are lifelong consequences for any person accused or convicted of committing a crime.

As a part of the "American Recovery and Reinvestment Act of 2009" a civil penalty structure was put in place for Health Insurace Portability and Asccountability Act (HIPAA) violations.

Probate is the court procedure by which a decedent’s property is administered for the purpose of passing ownership of assets remaining in the decedent’s name at his/her death.

In Dr. X’s case, St. Vincent Medical Group accused Dr. X of having alcohol on her breath while on-call.  The hospital placed her on leave and demanded she submit to alcohol assessment.  The assessment led to an evaluation and at least six weeks of inpatient treatment.

The recently published Interim Final Rule on deciding out-of-network or surprise billing disputes between payors and providers has predictably resulted in objections.  The American Hospital Association opposes the Rule as against Congressional intent.  Insurers, for the most part, have cheered the Rule.

Large scale lobbying is nearly continuous on the Rule as the parties argue what is Congress’ intent.  Much of the lobbying and outcry is focused on the definition of the qualifying payment amount (QPA).

The Indiana Court of Appeals has found that a diagnostic imaging center using an independent contractor radiologist could be held liable for negligence of the radiologist.  Harold Arrendale found himself with a diagnosis of arteriovenous fistula.  Apparently, Mr. Arrendale had earlier sought diagnosis and treatment from an MRI center which had an independent contractor agreement with a radiologist.  Mr. Arrendale sued the MRI center and the contract radiologist for failing to diagnose and treat the fistula.

Some practices and healthcare providers not only took loans from programs specifically for healthcare, but also received Paycheck Protection Program (PPP) loans.  The window for forgiveness of PPP loans is fast approaching.  The timeline for asking for forgiveness will be based on the date PPP funds were received.  From that date of receipt, you have 24 weeks to use the funds and then 10 months from that date to request forgiveness.

HIPAA privacy rules (45 CFR 164.510(b)) permit covered entities to discuss relevant healthcare information with a spouse, family members, friends or other persons identified by a patient in the patient’s care or for payment of healthcare.  Obviously, if the patient is present, prior to the disclosure, and has capacity, the patient can authorize such disclosures.

Philip Esformes, once titled the “King” of Medicare fraud was sentenced to 20 years in prison last year by a federal judge in Miami.  The estimated amount involved in his fraud was 1.3 billion Medicaid/Medicare dollars.  It was called the largest single criminal healthcare fraud case ever brought.

President Trump, through his press secretary, noted that Esformes “has been devoted to prayer and repentance” while in prison and is in declining health.  Esformes is 52 years of age.

Congratulations to David Jones who has been nominated by Mayor Lloyd Winnecke for Celebration of Leadership—the event where servant leadership is recognized in our community!

First Do No Harm

HHS proposed a rule that would eliminate the premium paid by Medicare for services performed in “hospital” settings.  This prior rule resulted in a disparity in Medicare payments where hospital-affiliated clinics get paid more than physician offices for the same service.  Some cite this as the reason there has been a race for hospital-physician consolidation and hospital purchase of physician practices.

Jones • Wallace, LLC’s virtual meeting and Bloody Mary mixer just to say hi to each other and see everyone after several long weeks.  This meeting was made so much more fun when Jones • Wallace sent every employee a care package with the ingredients and instructions to make Bloody Marys!  Thank you to Amy Word and Lamasco’s Bar & Grill for putting the care packages together and delivering them to all our team!  This was so much fun!

CMS – Physicians and Other Clinicians:  CMS Flexibilities to Fight COVID-19

CMS and some insurers are signaling welcome flexibility for practices during this unusual time.  Billing for telehealth services, pre-approval waivers and other changes are needed and welcome.

As reported by ProPublica and followed up on by Extra Crunch and other news sources, millions of patient exam images are freely accessible on hundreds of computer servers worldwide that store patient x-trays and MRIs.  The sources include small practices, large hospitals and group practices.  It would appear every unsecured server image that is easily available online would be a HIPAA violation.  There is no indication yet of OIC taking any action although the problem is publicized and well known.

We want everyone to stay safe as we face the COVID-19 situation.  We remain open and available for telephone calls regarding all of your legal needs and questions, including issues relating to your business operations during this difficult time.

In 2017, the Association of American Medical Colleges (AAMC) reported the majority of first year medical students were female.  Now AAMC reports women are 50.5% of all United States medical students. 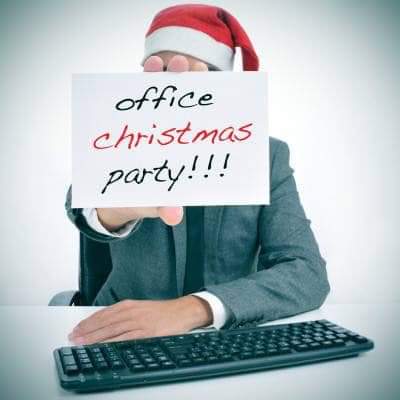 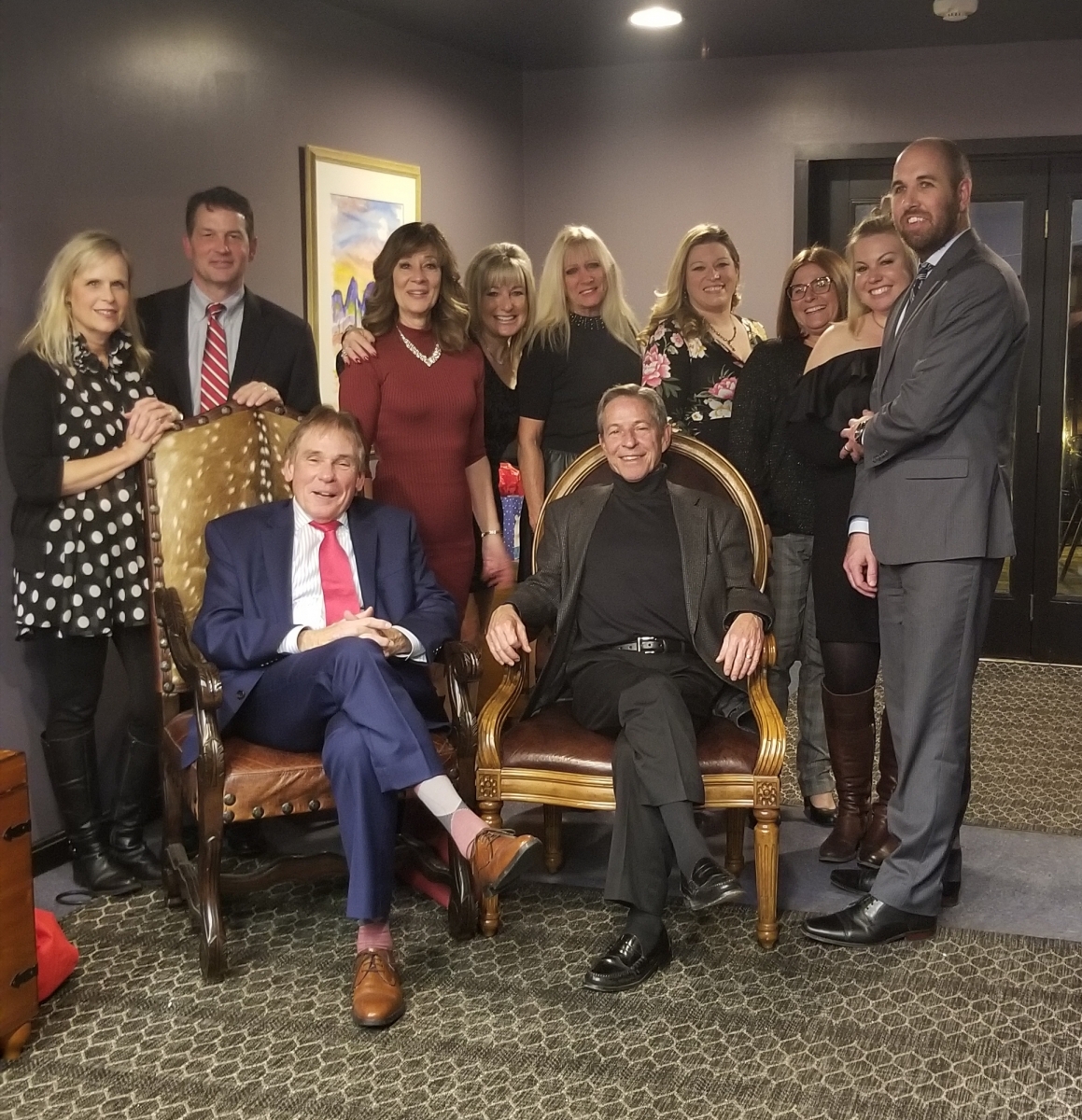 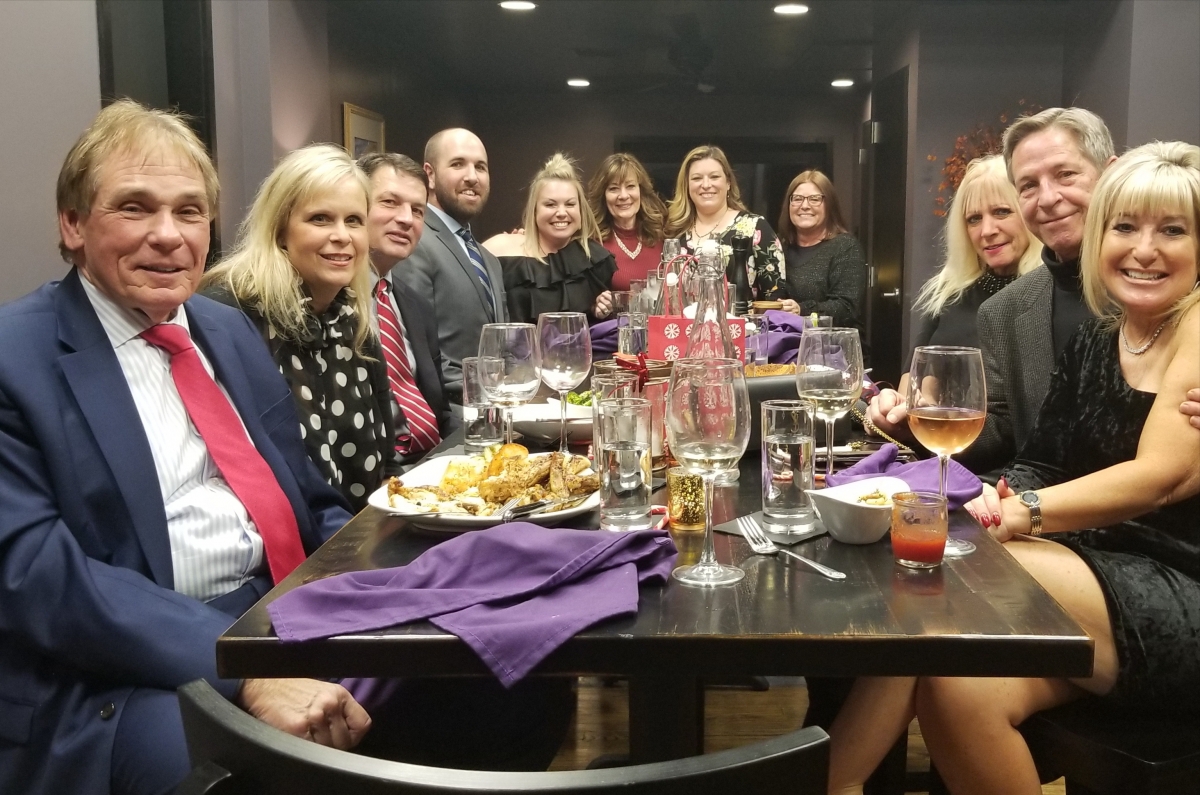 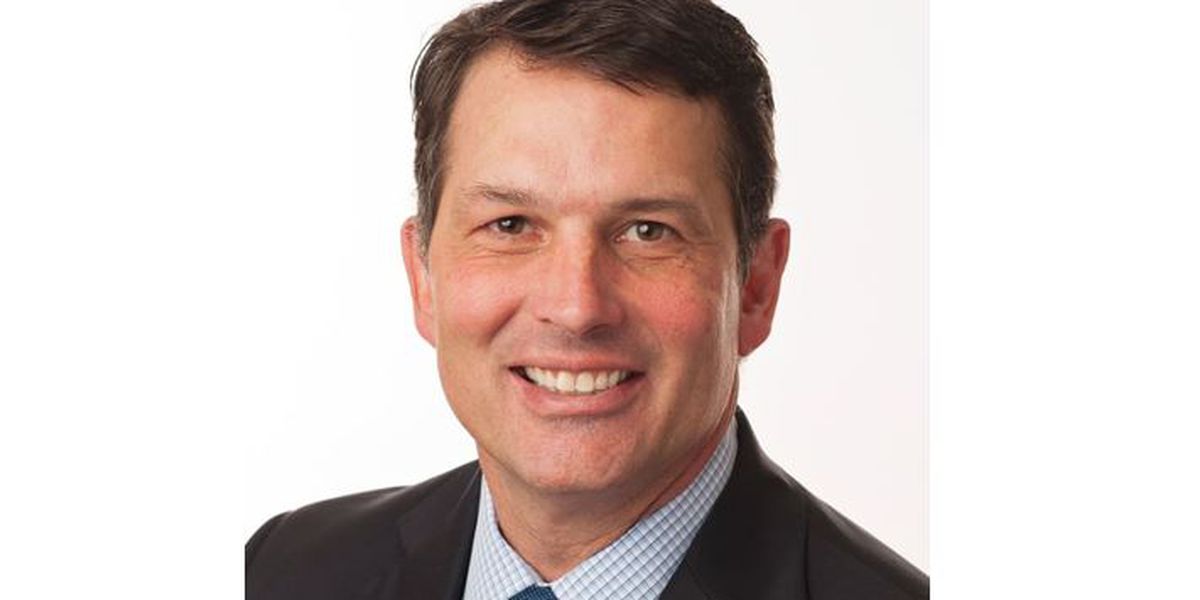 Your Practice or Your Money

Reports continue of medical practices having their data hijacked electronically and having to decide whether to pay extortion money to the hackers to hopefully regain control of their data.  The latest public report is of an Ohio urology group who reportedly paid $75,000 to hackers in ransom to regain control of its computer system and its data.

Many of these fraud causes are clearly fraud that was intended to steal money by over charging, charging for medical services or goods that were never delivered and so on.  These are the obvious and easy cases and no physician, medical practice or hospital expects to be involved in such fraud.